Further to my mail of 11th April we remain in unprecedented times and as promised I am writing to you with an update on various matters. Before doing so I wanted to reinforce the message that the Club is here to help all members in these difficult times and our mantra is STAY SAFE & KEEP IN TOUCH particularly with any members who are classed as vulnerable at this time. Once again the most important aspect is to reinforce the government guidance as this will be the only way we will get through this crisis is by working together and we hope to be back playing Rugby and enjoying Fenley Field as soon as it is the right time. Before listing the update it is only right once again  to  must pass on my and the Club’s thanks and appreciation to our members who are doing such a marvelous job in working in the various public services at the present time particularly the Police, Prison and National Health Service and it has been moving reading about the Heroes that the M&J have been publishing on Facebook. We cannot thank you enough.

I will provide you with a further update on matters as soon as we are able. Any questions or concerns just drop me a line but otherwise STAY SAFE and KEEP in TOUCH. 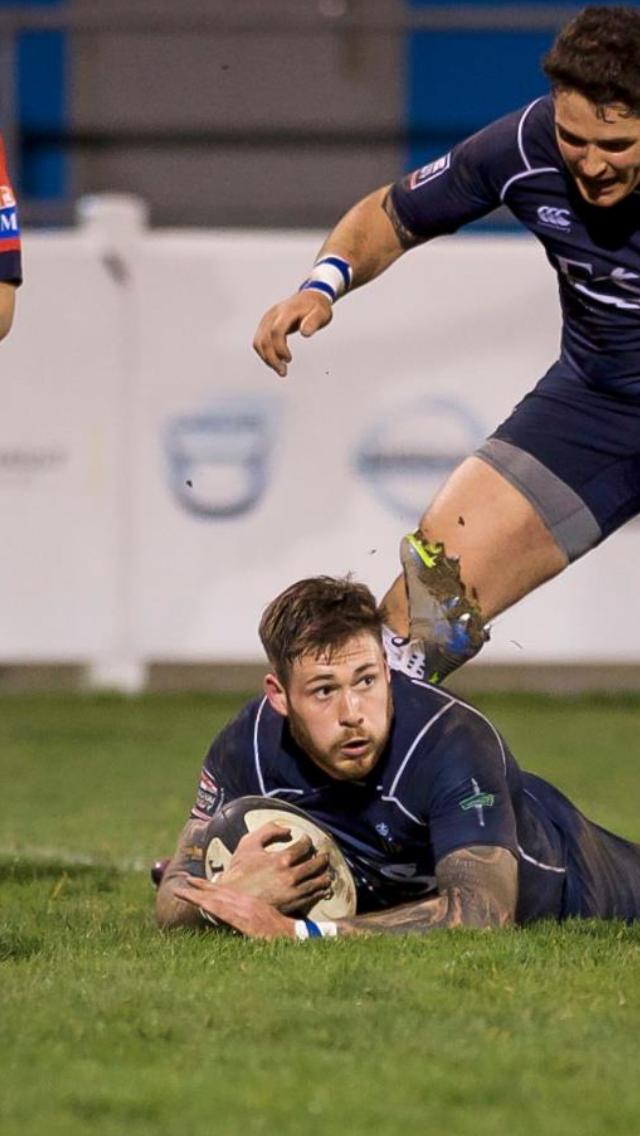 Joining the club as Director of Rugby is Matt Davies; and taking on the role of Head Coach is Greg Loydall. They succeed the current coaching team of Andy Milner and Iain Wallis, who are both stepping down. Milner has been with the club for four seasons, the last three as Head Coach when he worked with Wallis who, after a playing career with the club covering 20 years and close on 400 appearances, took on a coaching role in 2015/16.

Both new recruits can look back on highly successful playing careers and, whilst Loydall is taking his first steps as a coach, Davies brings with him an impressive coaching pedigree.

Welshman Matt Davies gained his first top level playing experience in South Africa before he moved to Rugby and joined Rugby Lions in 1997 in their heyday in the national leagues, playing just short of 200 games for them and captaining the club. He went to Kenilworth RFC for his first coaching role before re-joining Lions to work as a forwards coach. After the collapse of Lions he moved on to Newbold and enjoyed a highly successful six seasons with them when they won 2 promotions and the Warwickshire Cup. His most recent role was in company with Phil Reed when he moved back to Lions for a season.
As Director of Rugby, Davies will oversee all playing and coaching activity within the club with a particular emphasis on supporting coach development for Minis, Juniors, Colts, Girls and Ladies rugby; and developing a culture and playing pathway to ensure that the club takes full advantage of the large pool of talent that already exists. OLs are fortunate to have an enthusiastic and talented group of coaches at all levels, who can only benefit from working with him – and Davies already has first-hand experience of this as his son has been a mini & junior player at OLs since 2014.

OLs were confidently expecting to have several more seasons of Greg Loydall as a player but after 3 serious shoulder injuries in just 12 months he has had to call time on his playing career at just 28, a tragedy for such a talented player. Loydall made his senior debut for OLs at 18 before joining the Royal Navy, where he enjoyed a stellar playing career. He captained the Navy Under 23 team, leading them to the Inter Services championship, and represented the UK Armed Forces at both U23 and senior level. But the peak of his career was playing in three Navy/Army games before a full house at Twickenham. When Navy commitments permitted, he turned out at every opportunity for OLs. He will shortly be leaving the service and now wants to concentrate on pursuing a coaching career, with specific responsibility for the club’s senior teams - and he couldn’t have a better mentor on this first step than Matt Davies.

‘When our coaching team indicated their intention to step down, we were delighted when two such experienced and talented individuals became available and were keen to join us’, said Club Chairman Andrew Spriggs. ‘We are fortunate in having a large band of knowledgeable and enthusiastic coaches and administrators at all levels in the club and they can only benefit from the guidance and mentoring that Matt Davies will bring to us; and Greg Loydall is widely known and respected by our senior players and will bring recent experience of playing at the highest level to his new job’.